Some of the most beautiful works of art to survive from tenth and eleventh-century Europe are ivory carvings. While ivory carving is an ancient and near-universal artistic medium—the earliest carving of a human face to survive today was rendered in ivory—both the Carolingians and the Ottonians privileged the art form and craftsmen in the ninth and tenth centuries put their own distinctive touches to ivory. Surviving ivory carvings from Anglo-Saxon England tend to be carved in walrus bone, while elsewhere elephant tusk was used. Ivory carving was popular in Spain, too, where connections to Africa and the Middle East ensured a steady supply of elephant ivory for craftsmen to create vessels, horns and other items. Within western Europe a variety of different styles are in evidence, although the themes of such carvings tend to focus be common to different kingdoms and workshops.

Ivory carvings made in northern Italy and modern-day France and Germany usually took religious iconography as their theme, for instance portraits of the four Evangelists, or images of Christ in Glory. In the tenth century, images from the life of Christ were a particularly popular source of inspiration for craftsmen working in ivory across Europe. For example, the Easter miracle of Christ’s resurrection from the dead, a motif that was increasingly popular in the ninth and early tenth centuries, reflected growing interest in the events that took place at Jesus’ tomb described in liturgical texts.

In Islamic Spain, carving in ivory was secular in its designs, and instead focused on natural imagery including plants and animals. These designs privileged the geometric and the symmetrical, using dense interweaving patterns to fill the space completely, with vines, leaves, birds and beasts.

Click the thumbnails below to discover more about ivory carving in tenth- and eleventh-century Europe, through a variety of objects and artworks: 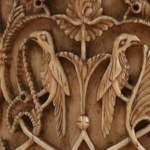 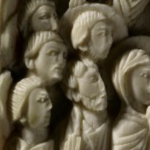 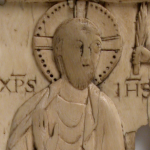 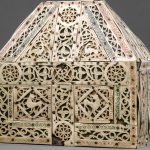 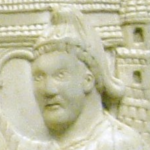 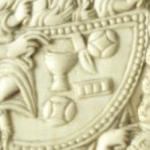 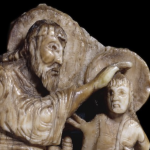 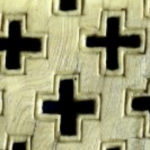 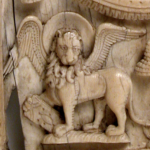 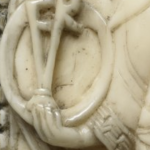 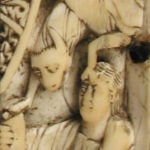 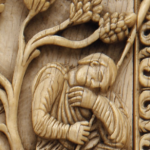 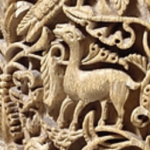 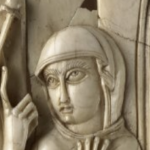 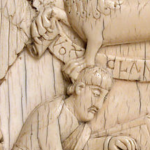