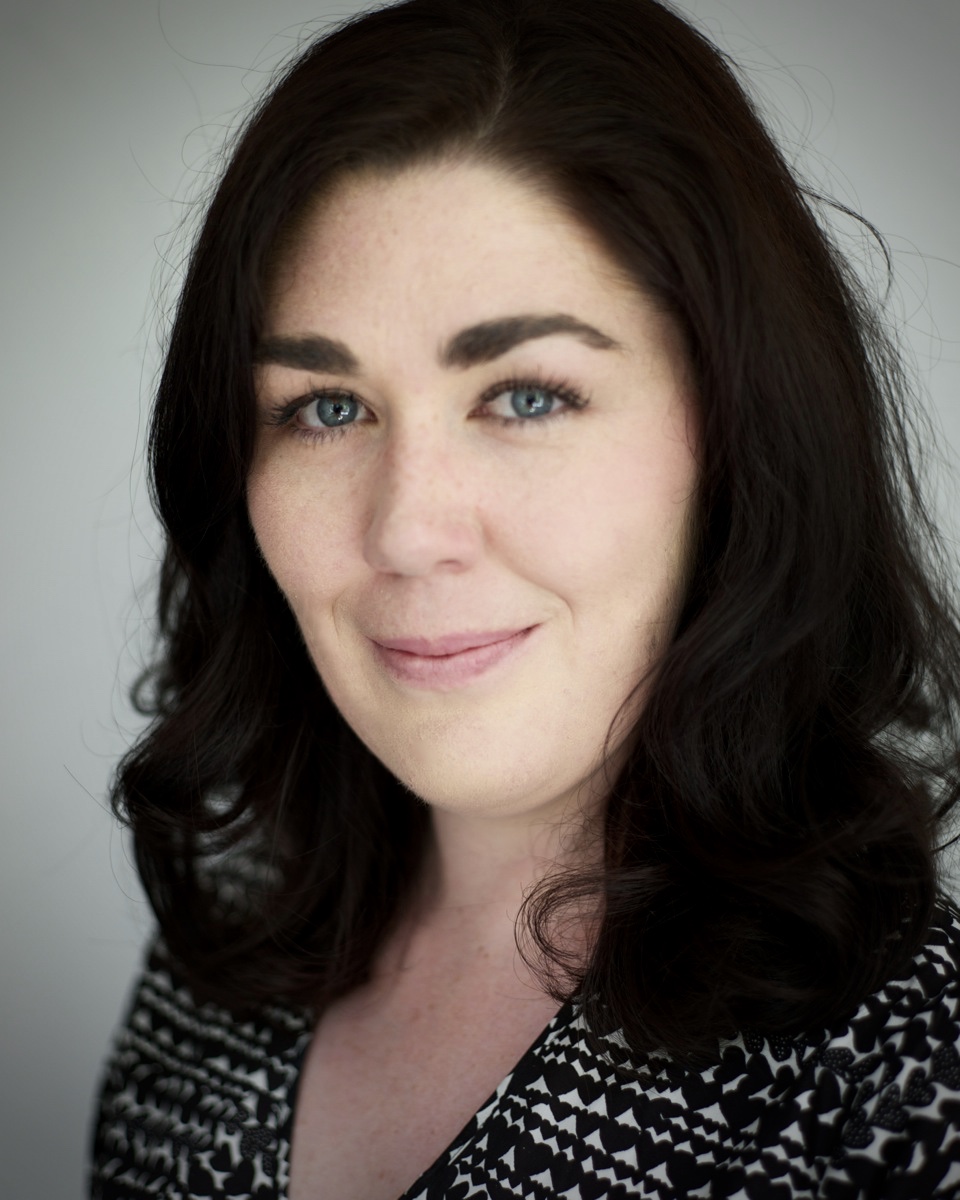 After completing my MA on the role and function of double monasteries in sixth- to eighth-century Francia at the University of Auckland, I began my PhD in Mediaeval History at the University of St Andrews in September 2013.  My research was funded by a Marie Skłodowska-Curie Fellowship as part of the Power and Institutions in Medieval Islam and Christendom Innovative Training Network. My doctoral research focused on the development of royal female monasteries in Saxony from c. 852 to 1024, examining how memory was used at these sites to alter the relationships between these institutions and the rulers of their region.

As of October 2019, I will be moving to the University of Oxford to take up a Leverhulme Early Career Fellowship.