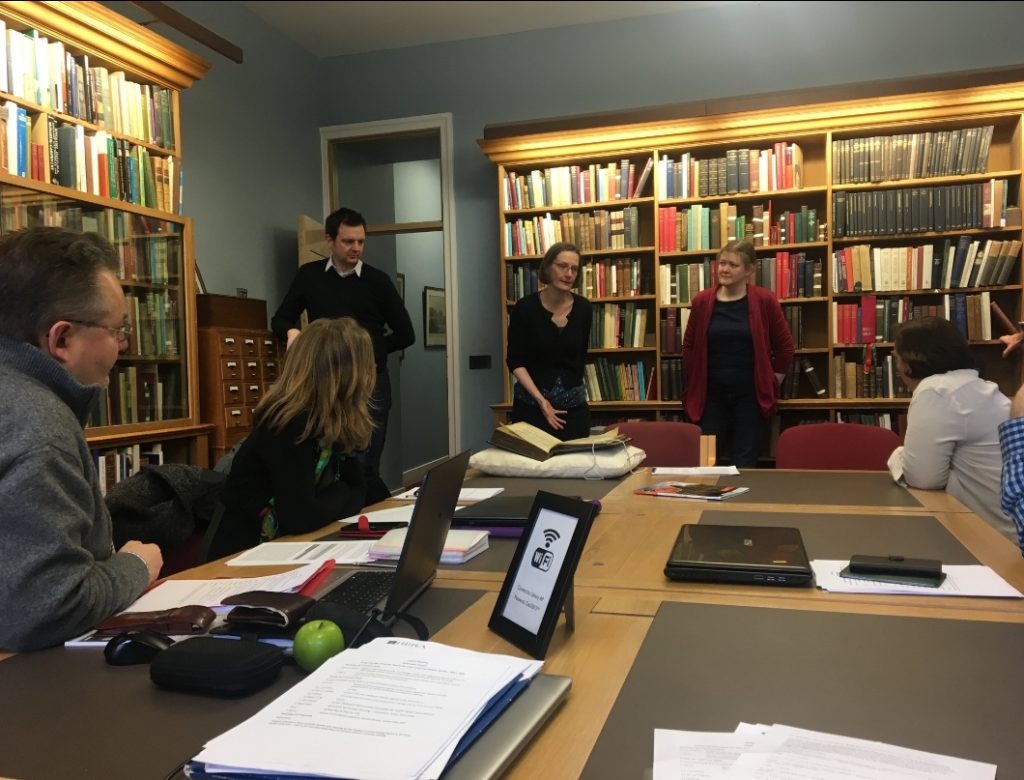 On 26 January 2018 eight members of After Empire gathered in Exeter for an internal project meeting, where we also had two collaborative meetings with our project partners. Firstly, we met with Rebecca Sullivan, CEO of the Historical Association, for a productive meeting discussing how the project might best meet the needs of teachers whose syllabus covers the period we are considering. This proved very profitable and set the stage for our project’s presence and presentations at the Historical Association’s teachers’ event,held in June 2018, at which Sarah Greer, Sarah Hamilton, Alice Hicklin and Simon MacLean presented.

In the afternoon, we were fortunate enough to see a number of manuscripts held in Exeter Cathedral Library, some of which were familiar faces, others new to many of the group. The cathedral’s archivist, Ellie Jones, collaborated with Sarah Hamilton to present these manuscripts, while Alice Hicklin also gave an impromptu presentation on some of the charter materials.

These were as follows: 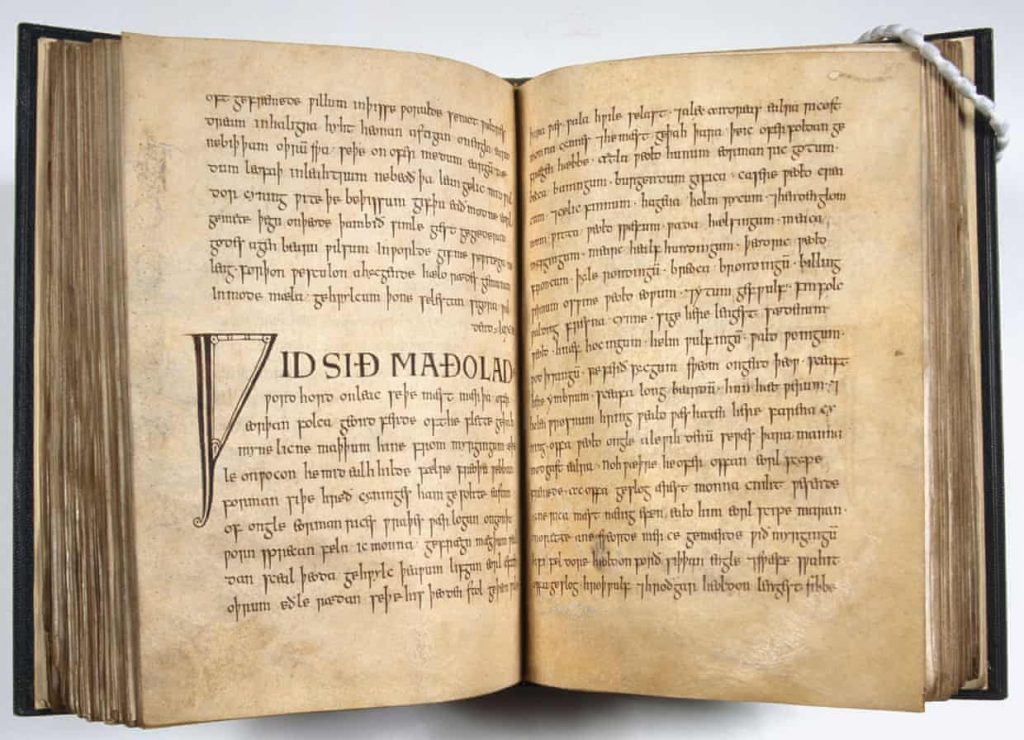 And some c. 10th and c. 11th charters (a mixture of the genuine from this period and those forged around the time of the cathedral’s establishment in 1050):