On 13 June 1963, the president of the Royal Society Howard Florey presented a ‘Code for the Publication of New Scientific Journals’ to a meeting of officers representing 55 British scientific societies.

In the light of subsequent developments in the management and ownership of scientific journals, the Code’s insistence upon scholarly control of academic journals is notable. It was written at a time when the growing involvement of commercial publishers in academic publishing was becoming visible.

“The present tendency for commercial publishers to initiate new scientific journals in great numbers is causing concern to many people. With the expansion of established sciences and advances into new fields and disciplines it is evident that new journals are necessary.”

END_OF_DOCUMENT_TOKEN_TO_BE_REPLACED 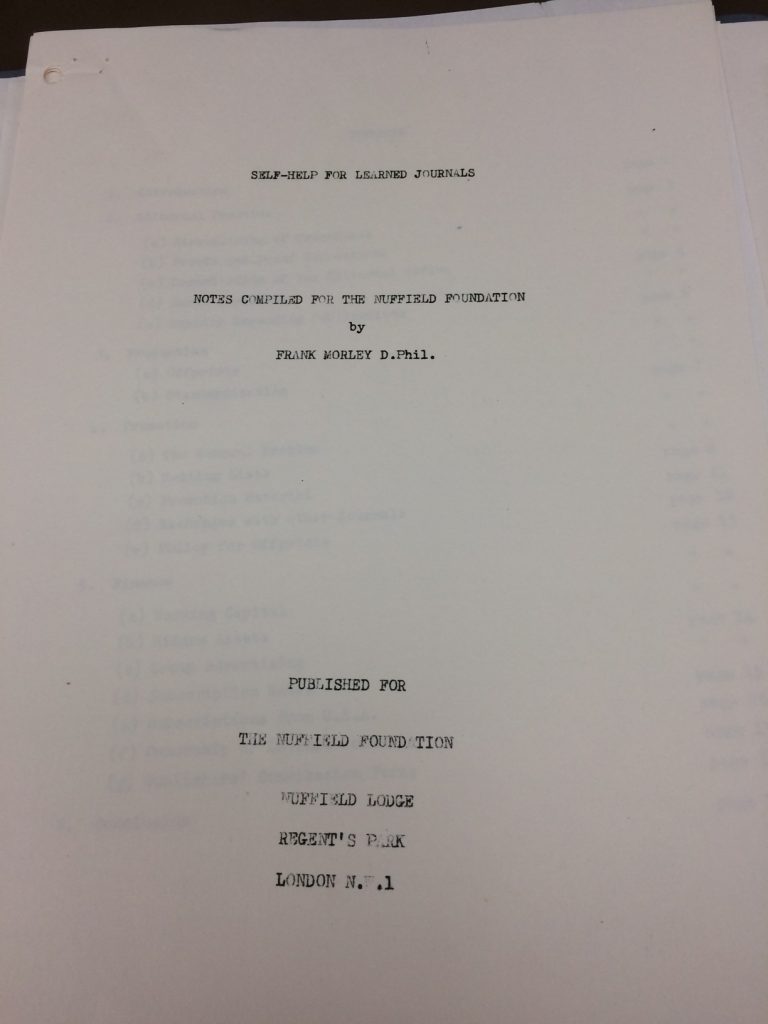 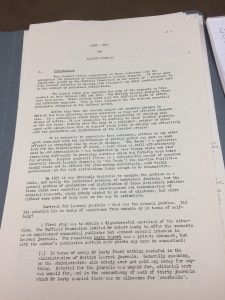 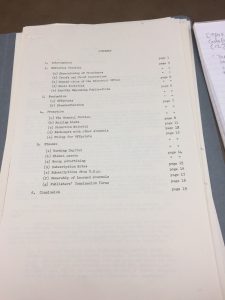 Questions about the ethics, governance and profitability of academic publishing are widespread in 21st-century academia and beyond (even reaching the mainstream print media) It turns out that these concerns are not as new as we thought…

This 1963 document outlines the Royal Society’s proposed ‘Code for the publication of new scientific journals’.

It was created by the Royal Society’s committee on ‘scientific information’, and presented by the Society’s president, Howard Florey, to a meeting of officers of 55 British scientific societies in June 1963. (This meeting also discussed advance copies of Morley’s Self-Help for Learned Societies, which discussed the organisation and financing of society journals.)

The Code was written at a time when the presence of commercial publishers was becoming more apparent in the world of scientific journals, and concerns were being raised over ownership and control.

The Code insists that the ideal body to run a journal is a scientific society, but if that is not possible, then editorial and financial policy should be in the hands of academics, and that copyright should be retained by authors.

It is not (yet) entirely clear to us what happened to the Code after 1963. The Royal Society was trying to provide leadership to other societies, in publishing and other matters. The meetings with other societies continued for at least a few years; and meetings of journal editors were emerging in the USA around the same time. 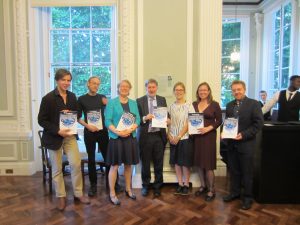