2018 marked the 50th anniversary of the death of Joe Corrie (1894-1968), the West Fife miner whose plays, poetry, and fiction give him a prominent place in Scottish working-class writing. His best-known play, In Time o’ Strife, which depicts the hardships of a Scottish mining community during the 1926 General Strike, was revived by the National Theatre of Scotland in 2013.

On 3 October 2018, the University of St Andrews hosted the first academic conference devoted to Corrie and his work. This interdisciplinary event brought together poets, playwrights, historians, and scholars of literature. It proposed innovative interpretations of Joe Corrie’s legacy, thus providing new insights into working-class poetry and drama in twentieth century Scotland.

This website was set up after the conference, with three aims: raising awareness about Joe Corrie, publishing open access versions of the papers given by conference participants, and fostering further research on this topic. 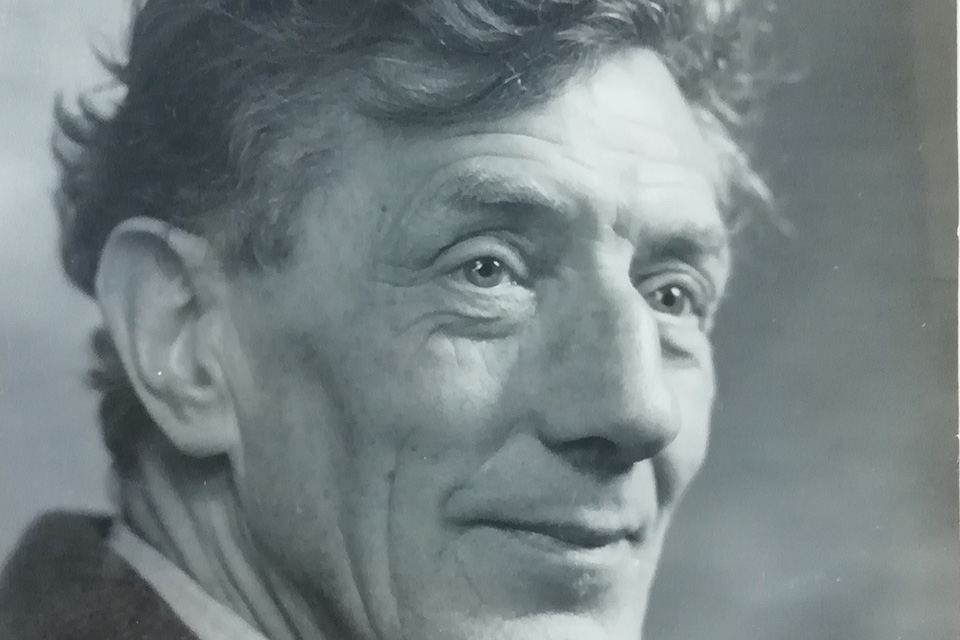 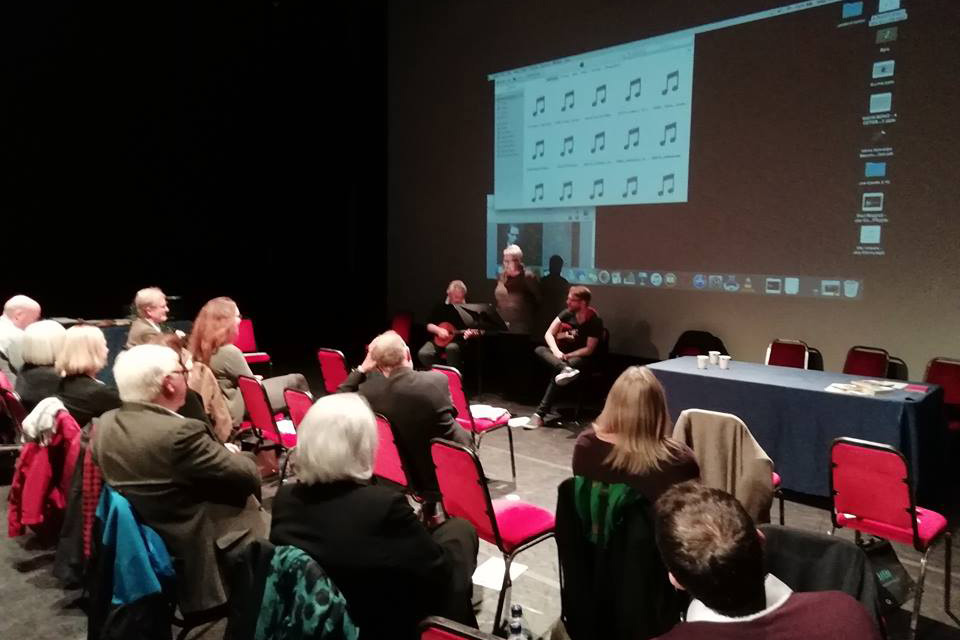 Over lunch, The Bowhill Players (a band formed by Willie Hershaw in 2011) played adaptations of Corrie’s songs

Typescript of In Time O’ Strife, NLS, MSS.26504, reproduced by permission of the National Library of Scotland 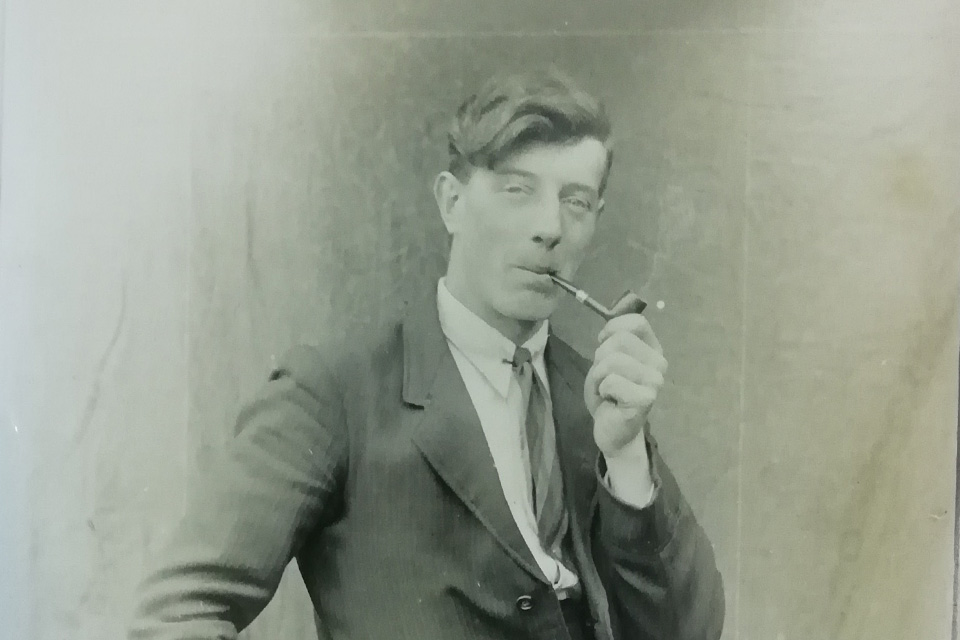 The project was funded by the Institute for Scottish Historical Research (ISHR) and the Modern and Contemporary Research Group of the School of English of the University of St Andrews.