This project takes an interdisciplinary approach towards the subject of migrant cultural encounters. These encounters take place in the political and social spheres and revolve around competing understandings of faith, national, ethnic and cultural identity.   Minority, diaspora, transnationalism and integration have been selected as core but contested concepts that can help elucidate the experiences of the case study communities.

In order to explore how cultural encounters of Middle Eastern Christian migrant communities in three European countries have defined and shaped their identities and experiences, we investigate the following issues:

Cultural encounters are defined as interaction between the migrants, society in the country of residence and transnational actors. Both individual and group encounters are examined given that these experiences may differ and may impact on how another individual within the group or the group as a whole perceives other encounters. Encounters can take place at the official level of institutions and through representatives of authority. They also occur at societal level through daily interactions in public spaces.

Existing research indicates that the communities are not monolithic and different actors within each group compete for hegemonic power (Galal 2012a; McCallum 2010). These actors can include churches, political and social organisations as well as influential individuals. We address how the communities perceive cultural encounters as impacting upon their group in terms of maintaining or challenging tradition. The composition of the group is also significant in determining how cultural encounters are negotiated. Each group offers several variables that are analysed including gender, generation, the pattern of immigration, identification as migrants and/or refugees, settlement, size and time period. 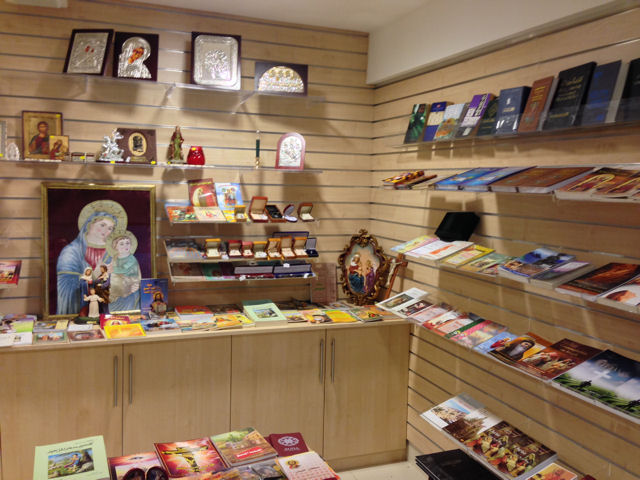 Bookshop located next to the Cathedral of Saint George and the Coptic Orthodox Church Centre, Stevenage, UK. (© L. Galal, 2013)

Interactions at state and societal level help inform the views of official and grassroots actors and society at large regarding Middle Eastern Christian communities. The small size of the communities relative to other migrant groups suggests that they may struggle to distinguish themselves from others, especially other Middle Eastern migrants, and may be viewed as minorities within a minority. We explore to what extent state and societal actors are aware of the nuances regarding Middle Eastern Christians, in what ways they may be contrasted with the Muslim ‘Other’ and how these (mis)understandings affect their treatment by authorities, churches and other relevant actors. The model of secularism applied in the three case study countries as well as different approaches towards integration also have implications on how they incorporate Middle Eastern Christian communities into their understanding of migrant groups and subsequent policies. 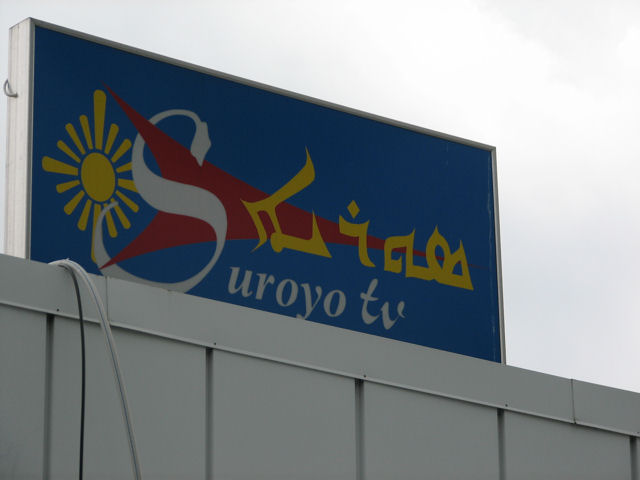 Communal relations have been both convivial and in conflict in the homeland(s). The aftermath of the Arab uprisings of 2011 has accentuated debates about the role of non-Muslims in the homeland context, while continued violence against Christians in Egypt and Iraq raises concern regarding communal relations. The migrant experience allows us to examine the type and range of encounters between Middle Eastern Christian communities and other Middle Eastern migrants, who are predominantly Muslim.   Shared cultural traditions and values may encourage co-operation between the two while religious identity may foster a sense of difference and desire to emphasise distinction.   The Christian heritage of Europe and the current trend of adopting a securitization approach towards Muslim immigration may also influence relations between the two groups and their treatment by the governments in the countries of residence.