The movement of Middle Eastern Christians from their recognised homelands has gradually led to interest in their experiences, particularly in North America and Australia (Stiffler 2010; Rowe 2008; Tabar 2009). Previous studies on their migration to Europe have tended to focus upon specific communities within the framework of one state (Cetrez 2005; Fuat 1999).   This project compares their experiences in three European countries – the UK, Denmark and Sweden. The European context is central to understanding the similarities and differences of these experiences. 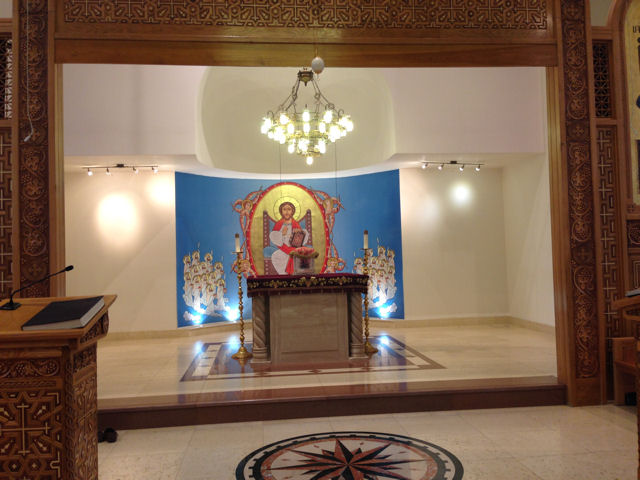 The Cathedral of Saint George, Orthodox Coptic Orthodox Church, Stevenage, UK. The interior is decorated with an iconostasis and hand-carved woodwork. (© L. Galal 2013)

This study examines migrants who come from a Muslim majority region and share cultural practices but not religious identity with Muslims. By exploring their experiences, we address migration from a social and cultural perspective, moving away from the securitization approach and contributing to a wider understanding of the impact of faith-based migrant communities on European society and state policies concerning integration.

We explore the cultural encounters of three distinct groups – the Coptic Orthodox, Assyrian/Syriac and Iraqi Christians. 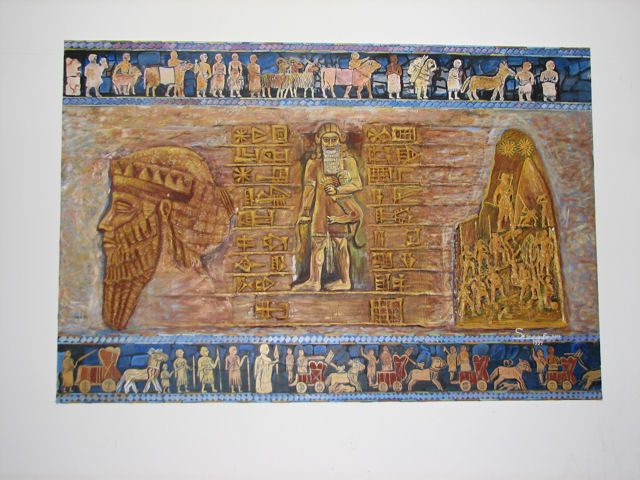 The Coptic Orthodox are an Eastern Christian community under the leadership of their own patriarch, regard Egypt as their spiritual homeland and have become a global church since the mid-twentieth century. The Assyrian/Syriac are members of several churches and are found in Turkey, Syria, Iraq, Iran and Lebanon. Iraqi Christians belong to various denominations but many also identify as ethnic Assyrians.

The three case study countries of UK, Denmark and Sweden have attracted migrants from the above communities. With over 20,000 Copts and around 10,000 Iraqi Christians, the UK has become a major centre for activists, it hosts several church institutions and has permanent communities that are augmented by periodic increases in migration due to events in the Middle East. 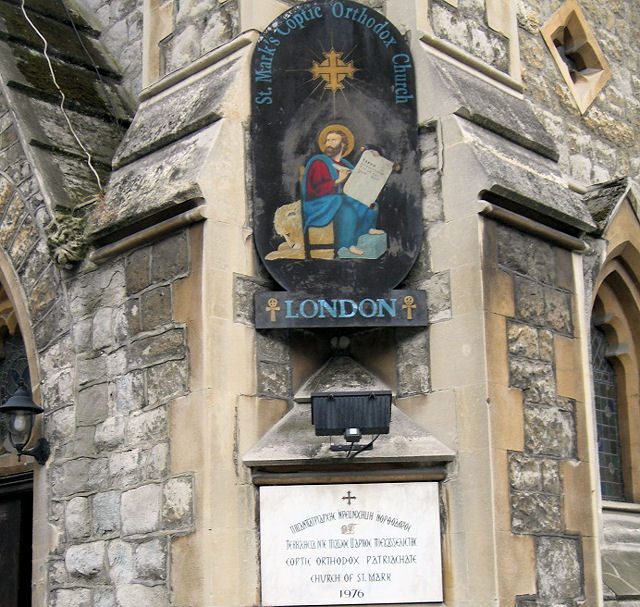 While the Danish communities are significantly smaller, with estimates of around 500-600 Copts and 3,000-3,500 Christians of Iraqi origin, their experiences demonstrate the importance of transnational networks in strengthening numerically small communities as they enjoy close contact with fellow adherents in neighbouring countries.

Sweden has the largest Assyrian/Syriac diaspora in Europe with over 120,000 and has a Coptic community estimated at around 8,000.

These cases have been selected as they potentially offer contrasting approaches towards identity formation. The comparative nature of our project also allows us to explore the impact of integration policies and church-state relations of specific European states while acknowledging that transnational ties can play an influential role in assisting communities in negotiating their cultural encounters.