From its Lombard origins, the Abbey of Nonantola was a political powerhouse in the Kingdom of Italy. Its foundation in 752 profoundly shaped that sector of eastern Emilia located between the Apennines and the River Po. King Aistulf granted Anselm extensive stretches of public land. Under Charlemagne, the abbey become the one place that best represented Carolingian political power in the region.

The situation changed in the course of Louis II’s reign, as the direct relation with the central government weakened and the monks often found themselves caught between the pursuit of an autonomous policy on the Italian stage and subjection to other influential political. Therefore, even the abbot and the community of Nonantola had to take an active part in the political dynamics involving the power factions into which the Carolingian Reichsadel became divided.

The point I would like to discuss here is whether the memory of Carolingian Nonantola played a significant role in these political relations. Was it use as a legitimising motive by the abbots? And did it have some place in the claimants’ plans to the Italian crown? 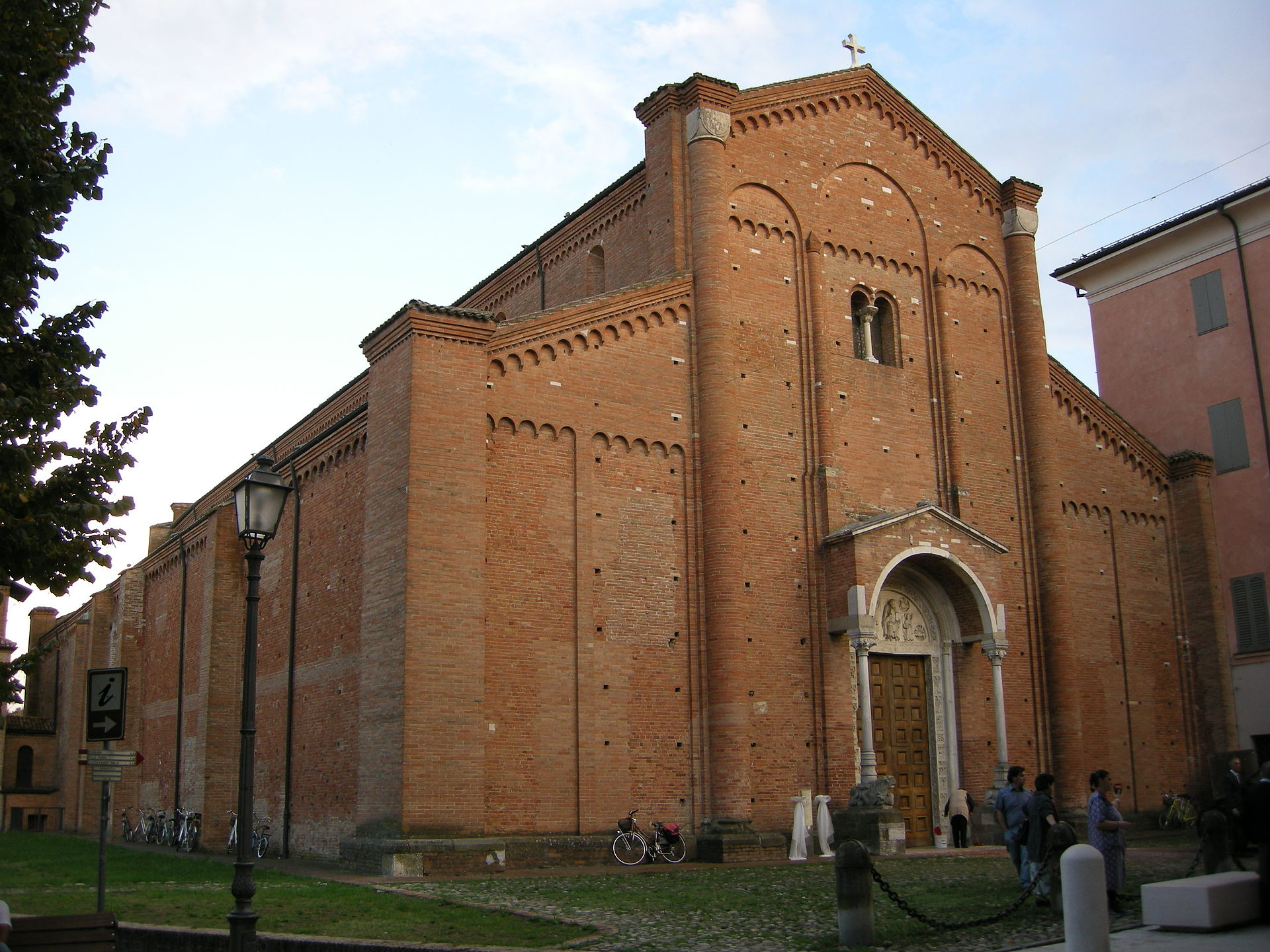 The importance of the Abbey of St Sylvester of Nonantola for the politics of the Kingdom lies in the fact that it was entrusted with the management of extensive fiscal estates in the territory from the Apennines to the River Po. In the Carolingian age, Nonantola was issued a large number of charters, many of which are preserved in their original versions in the monastic archive. Most prominent is the period of Charlemagne’s rule, for which we reach a total of no less than 12 charters. In the Kingdom of Italy, no religious institution can boast such a wealth of documents. In other words, if we were to apply the interpretative perspective suggested by Geoffroy Koziol for the kingdom of the West Franks, we would have to conclude that the Abbey of Nonantola had all the prerequisites to present itself as one of the lieux de mémoire of the Carolingian dynasty in Italy. However, as we shall see, Carolingian memory only served as a crucial tool for the abbots on certain occasions. For it was not always the case that the successors of the early Carolingian rulers in the Kingdom of Italy proved responsive to the abbots’ arguments.

In order to appreciate the specific use of the Carolingian past made by the Abbey of Nonantola as a source of legitimacy for its political strategies, we must consider two documents dating from the early 10th century, the years of Gregory’s abbotship. 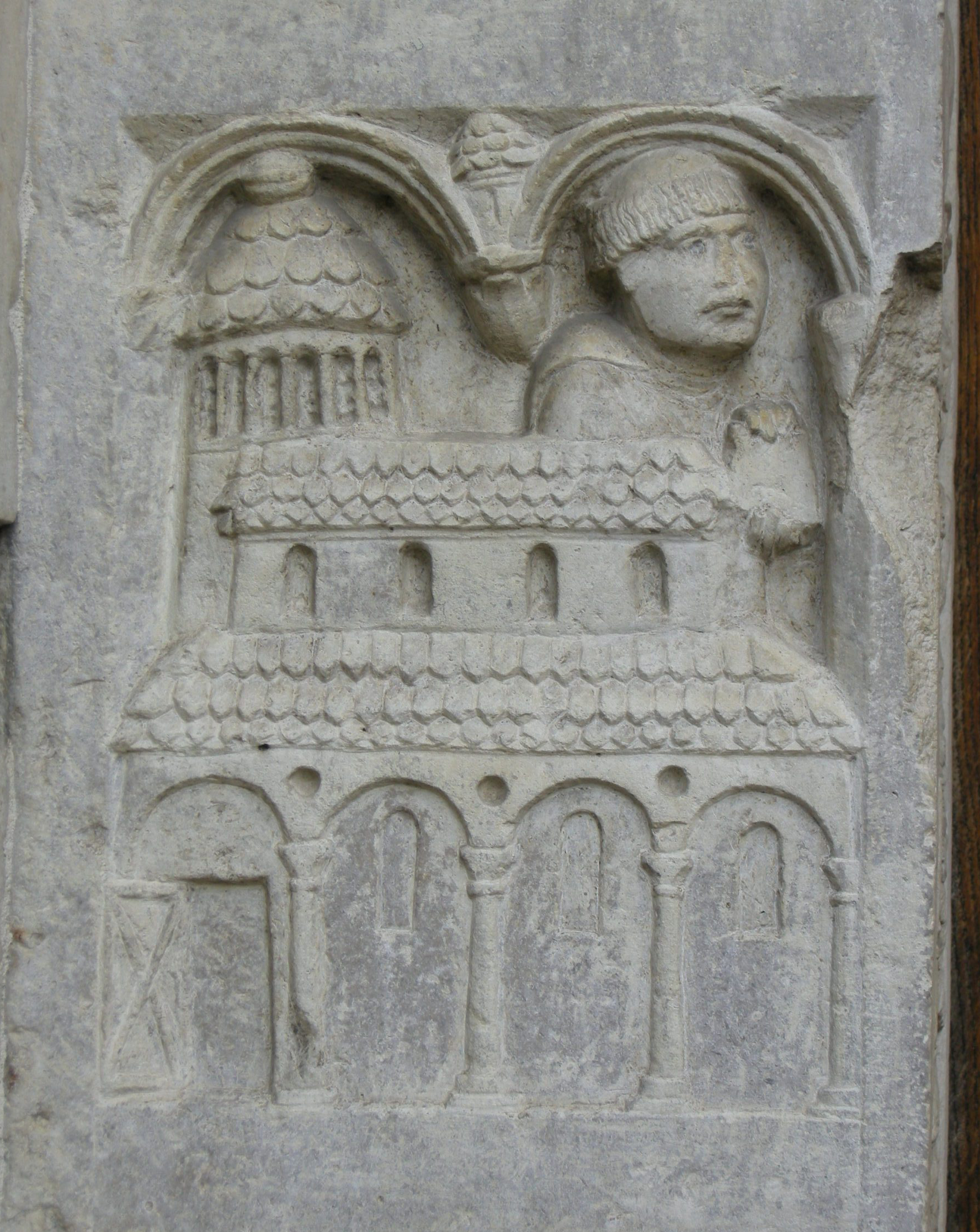 In December 910, the Count of Verona Anselm granted St Sylvester a considerable number of fiscal estates in the Verona area: the count arranged for his property to be inherited by the monastery, “where many holy bodies repose and where so many riches have been bequeathed by virtuous men” for the sake of the King Berengar’s soul, as well as those of his successors and predecessors. In remembering the soul of King Berengar, Count Anselm added his name to an ideal line of past and future sovereigns. In such a way, he created a natural correspondence between the bloodline of the king and the latter’s line of spiritual descent, based on his relationship with the Abbey of Nonantola. The ideal value of the Carolingian past of the abbey was thus emphasised by presenting the monastery as a place eternally connected to the Italian crown. The relations which Abbot Gregory established with Count Anselm must have hit the mark, given that a few months later Berengar himself issued a charter to Nonantola confirming the count’s donation.

Now, how was Nonantola’s Carolingian past used from the perspective of holders of the Italian crown seeking to legitimise their power? We can conveniently focus on two charters issued to the abbey by three different kings in particularly delicate political moments.

Just after the death of Charles the Bold, Carloman of Bavaria crossed the Alps to take up the crown of the Kingdom of Italy. From his new court he started issuing charters, in particular in favour of royal monasteries, in clear continuity with his predecessors. In November 877 he issued a charter for Nonantola preserved through a 10th-century copy: Abbot Theoderic obtained confirmation of all the Lombard praecepta, of all the donations made by his Caroligians predecessors, and of the monks’ right to elect their abbot. Moreover, Theoderic obtained immunity from any interference from public officials. Carloman recalled all the representatives of the Carolingian dynasty who for the past four generations had been holding the imperial throne. 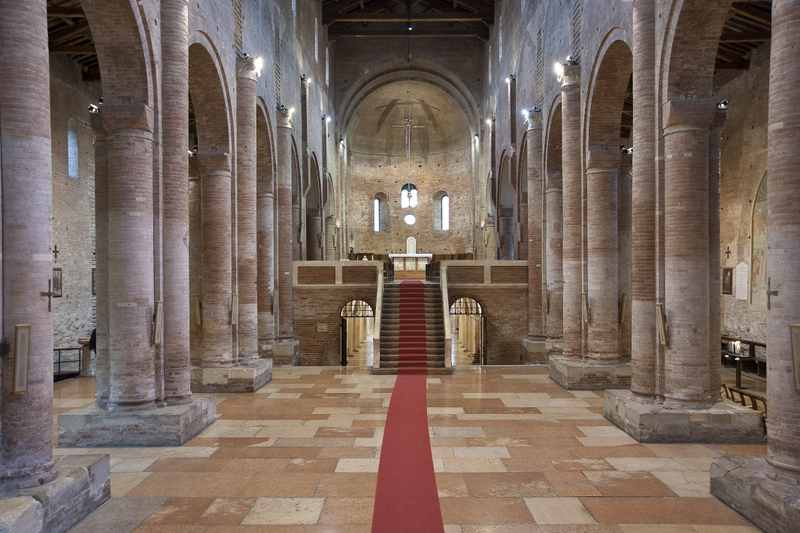 Possibly, the raison d’etre of the charter was thus not limited to the political and patrimonial value it must have had for the monastery. As Hagen Keller’s studies first showed, the issuing of a charter was also a highly symbolical act. From this perspective, the act and its public reading – at the time of its proclamation – before the whole royal retinue acquire a specific ritual and political significance that has not really been appreciated so far. The Abbey of Nonantola emerges here as a lieux de mémoire, capable of ideally connecting Carloman to his ancestors.

The subsequent years appear to confirm this point. Having descended into Italy in 900, Louis the Blind was crowned in Pavia the same year. It must have been between 901 and 902 that Louis III issued his charter of confirmation to the abbey, which presents a complete list of all sovereigns of Italy from the Lombard Aistulf to the Widonids. Even though of poor reliability, I don’t see why we should doubt the fact that the first version used for the fabrication actually included a list of Louis’ predecessors in Italy, if only a less complete one. Once again, then, the issue of Carolingian memory emerges in relation to charters for Nonantola. When Louis burst upon the scene, Abbot Leopard immediately abandoned Berengar and acknowledged Louis as the legitimate king and emperor. If we consider the counterpart to this, the new emperor too must have derived considerable benefits in terms of the consolidation of his power within the kingdom. 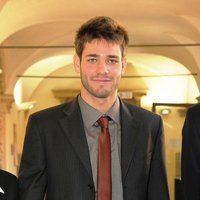 I worked on my PhD thesis at the University of Turin’s Department of History, and I defended it in 2014 February 21st with the title Gli Hucpoldingi. Potere, relazioni, consapevolezza di un gruppo parentale ai vertici del regno italico (secc. IX-XII), now a book with title I due volti del potere. Una parentela atipica di ufficiali e signori nel regno italico (Milano 2016). Since 2015 I obtained post-Doc fellowships at the Istituto Italiano per gli studi Storici in Naples and at the Deutsches Historisches Institut in Rome. Since 2016 I participate as teaching assistant at the teaching of medieval history delivered by the Department of History of Bologna’s University.