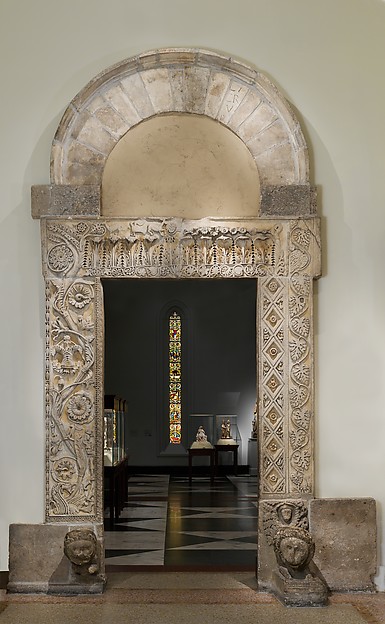 Description: ‘This doorway is an example of the reuse of materials during the life of a single medieval church’. The marble used to construct the doorway was taken from local Roman ruins. The principal elements were carved at different times during the eleventh century, putting on show varied styles and carving techniques. It is possible that the lions were made for another location and then transferred to the church.  It was not until one or two centuries later that the portal was actually constructed. 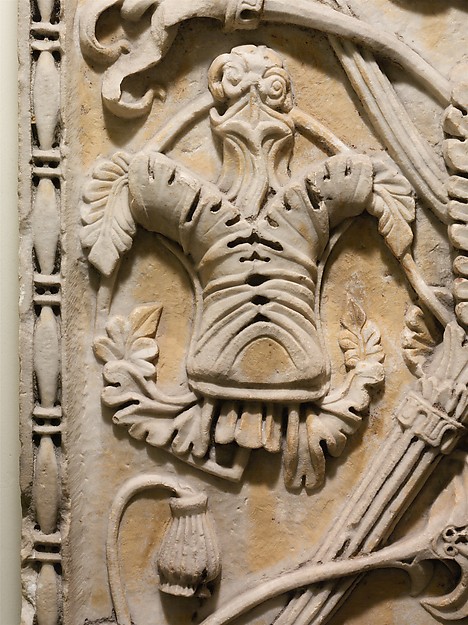 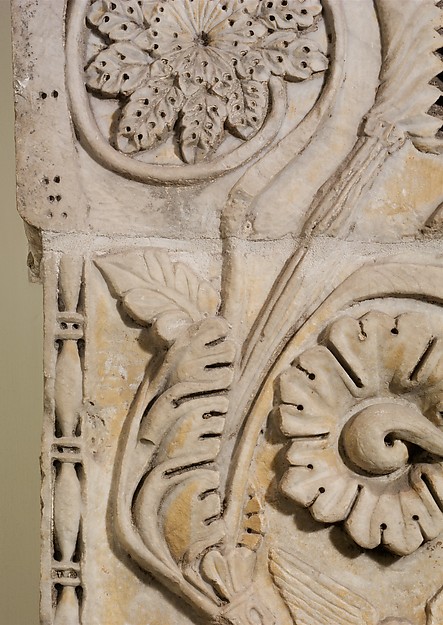 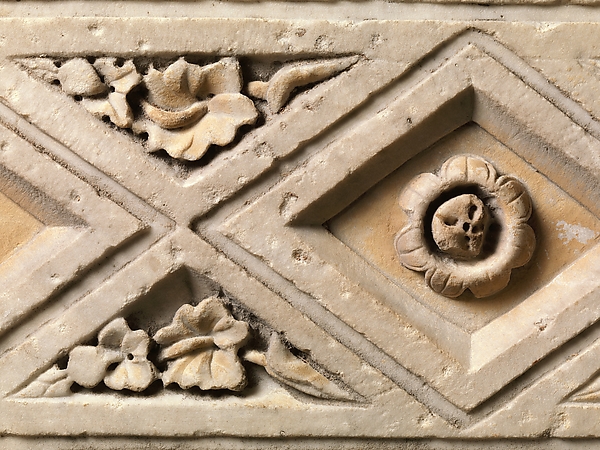