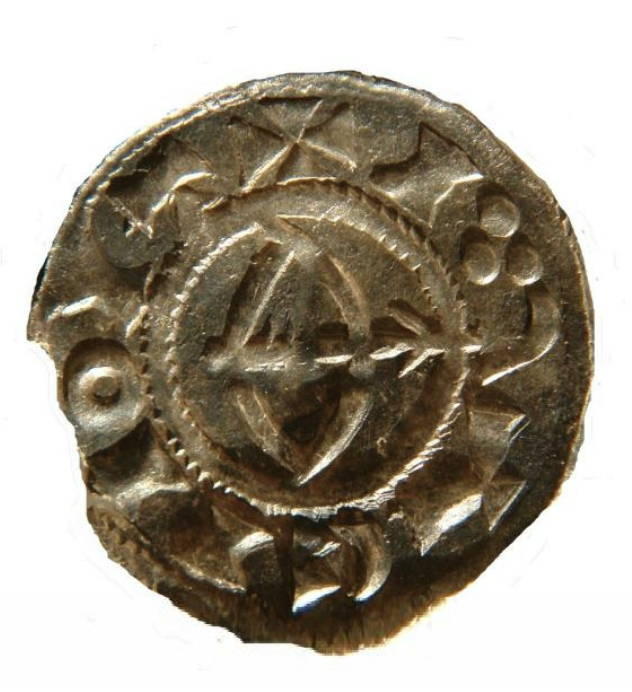 Description: Very few coins survive from the reign of Rægnald I (also known as Ragnall ua Ímair), who ruled York from c. 919–921, when he died. The majority of the Hiberno-Norse ruler’s coins were found in the Bossall hoard of 1807. The coin’s martial imagery includes a bow and arrow and Thor’s hammer. 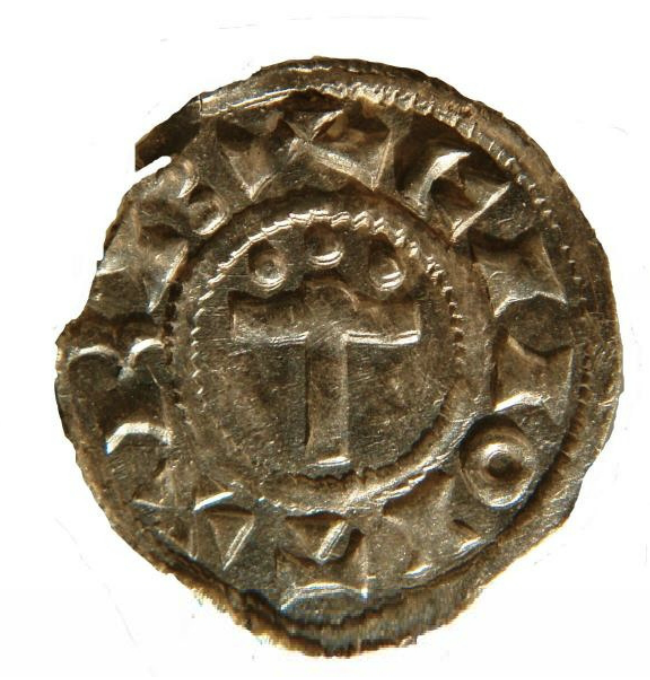